The Hanami: celebrating spring in Japan 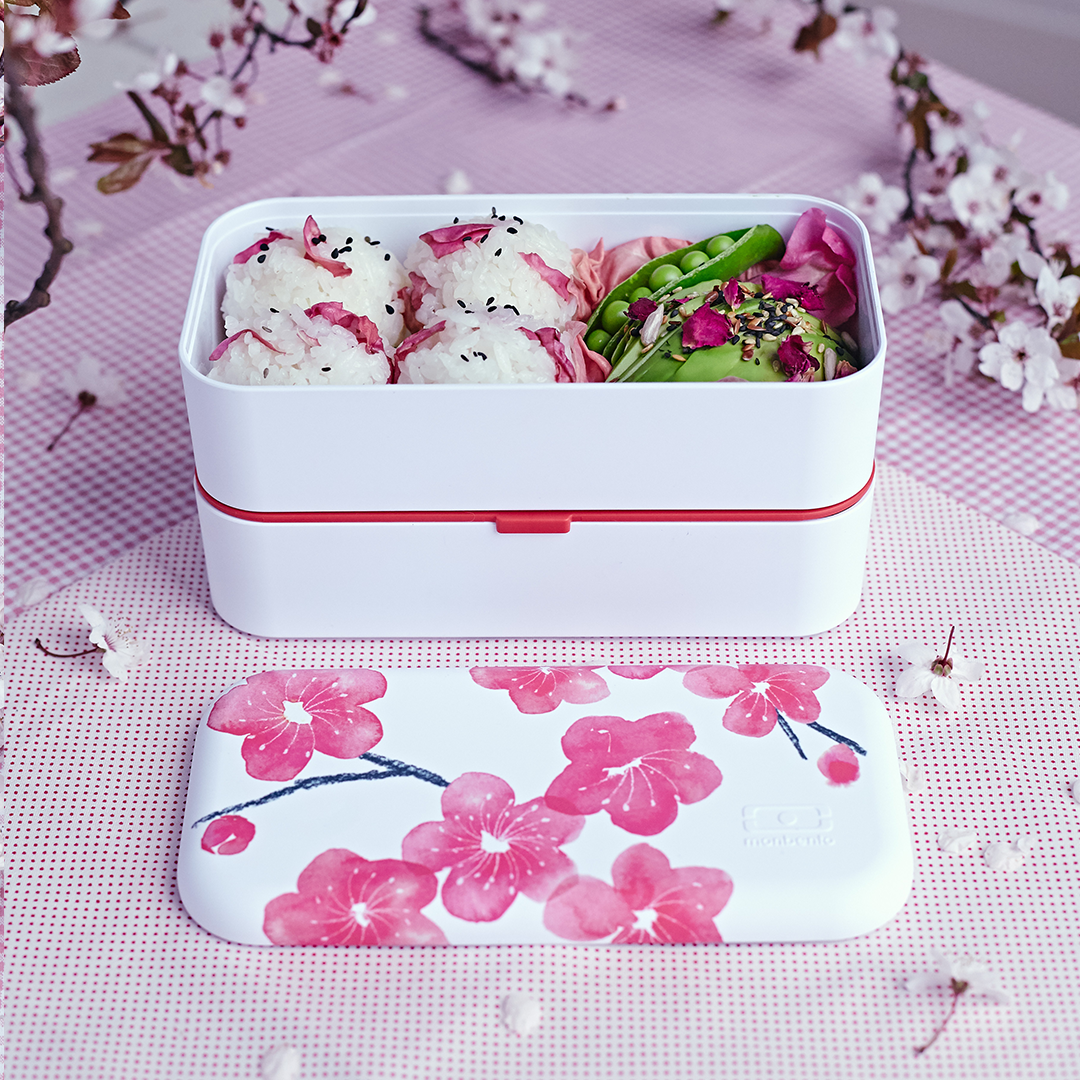 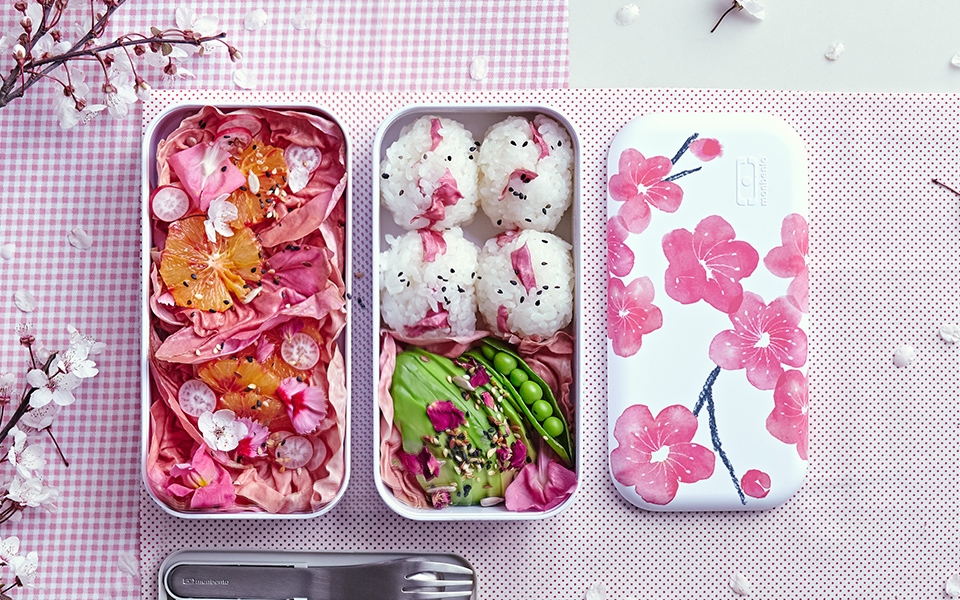 When speaking about Japan, we spontaneously think of sushi, manga and Sakura or cherry blossoms. Cherry trees are omnipresent in traditional and contemporary Japanese art but also in literature and parks! They symbolise both the shortness of life and the beginning of spring, that is celebrated during the Hanami!

The tradition of Hanami consists in enjoying the beauty of cherry blossoms. Its origins go back to the 8th century. The Sakura blossoms at the time of the seeding of rice. As feeding was based on rice, offerings of food and sake were made to the gods to ensure an abundant harvest. Japaneses thought that the gods were inside their trunks. They placed offerings and drank sake under the trees so that the gods favoured the harvest of rice. This is how the Sakura acquired its sacredness.

The Hanami got its name during the eleventh century: Hana means flower and mi eye. This tradition is so popular and the blossoming so spectacular that a daily weather report is dedicated to its evolution throughout the country.

The Japanese Archipelago is extended from South to North. Blossoming dates vary from one city to another and lasts only a few days in each location (maximum 2 weeks). It usually starts around march 21st in Tokyo, march 23rd in Kyoto, Osaka and Hiroshima and from may 2nd in Sapporo and Sendai.

Hanami is one of the must-sees during trips to Japan in spring. This event is so long-awaited that the parks are full of people who want to admire the cherry blossoms and share picnics under the trees. Some websites even recommend a “kit” to take part in this event: tarpaulins, chairs, pillows, bento boxes, cameras, etc.

Being prepared for any situation and fully enjoy the beauty of the trees requires organisation: you have to get up early and save your spot to attend this natural sight!

You’re not planning to go to Japan? Our MB Original Blossom bento box gives you a touch of Hanami with its Sakura flowers!